← more from
Sinnbus
Get fresh music recommendations delivered to your inbox every Friday.

from Above Club by We Are The City 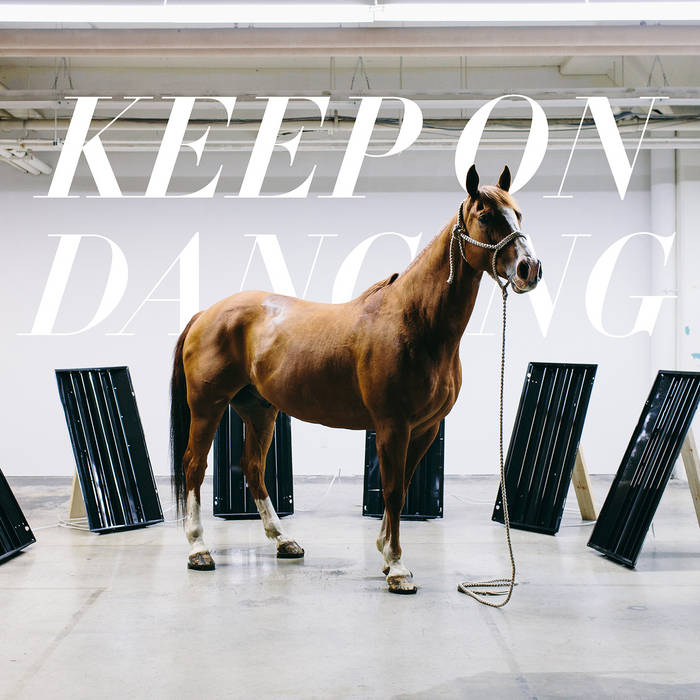 Based in Vancouver, We Are The City has slowly gained the reputation of Canada's consistently exciting, yet markedly unpredictable, cult-band. Their last full length, Violent, was released in Europe by Sinnbus, in America by Tooth & Nail Records, and in Canada by Boompa Records. Violent achieved international success, both the album and the film.

Now, looking towards recording their 3rd full length album, the band have an impulsive and experimental approach in mind. We Are The City is embarking on an idea with the intent to outdo all that the band has previously created, resulting in what, paradoxically, could either become the biggest or the smallest thing they have ever done.

Keep On Dancing, We Are The City's first venture into self producing, was recorded in the back of a bike shop in East Vancouver. This single features a hypnotic improvised chorus, "Whatever God is, It's here with me now." Captured in the recording is the first time the lyric and melody of this chorus were ever performed. The visual accompaniment aligns with the inventive nature of the track.

from Above Club, track released September 18, 2015