← back to
Sinnbus
Get fresh music recommendations delivered to your inbox every Friday.
We've updated our Terms of Use. You can review the changes here.

Song In My Head 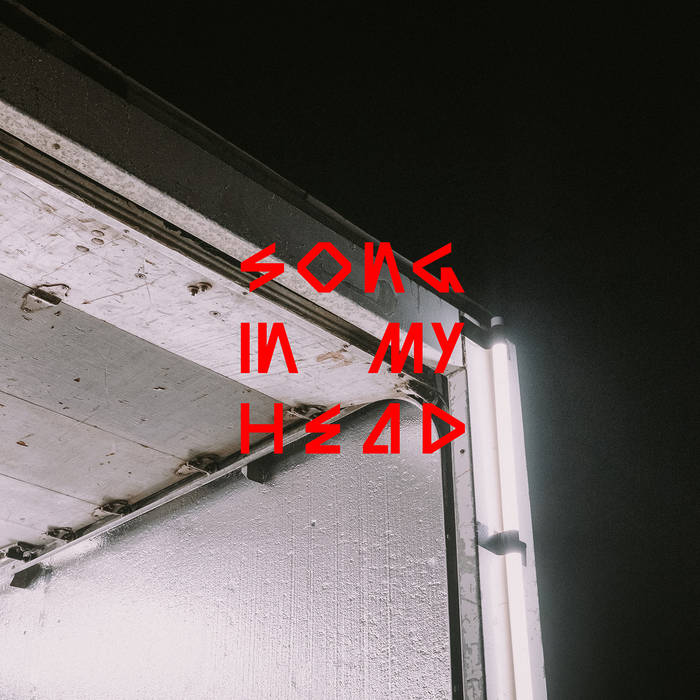 We Are The City mark their musical return today with a new single and video for "Song In My Head" from their forthcoming, fifth full-length album, RIP. This new record, hinted at when last years' innovative AT NIGHT was released, is an interconnected companion album with RIP acting as the prog-pop counterpoint to AT NIGHT's more experimental exploration.

RIP will be released in early 2020 (Light Organ/Tooth and Nail/ Sinnbus).

We Are The City spent two years crafting the sweeping RIP, an emotive prog-pop opus that is filled with anthems and intimate examinations of mortality. RIP was masterfully mixed by JUNO-winner Matty Green (The Weeknd, Frank Ocean, Paul McCartney) and Steve Bays (Hot Hot Heat, Mounties). As evidenced in the title, RIP's thematic focus was inspired by a childhood friend who passed away during the sessions, and the guys aired their souls while collaboratively writing lyrics. They held nothing back: “God&Man” is a nakedly confessional exposé on past shames, and the aching title track “R.I.P” is a bittersweet reflection on a lost friendship which features an improvised one take vocal by McKenzie just days after learning about his friend's sudden death.

“We went back to where it started (Kelowna), and that was pretty potent,” reflects Andy. “There are a few times on the record where Cayne’s almost crying when he sings, and I just don’t know if you could get that in a studio in the same way. It was really capturing an honest and true feeling of where we’re at right now.”

Singer-keyboardist Cayne McKenzie, drummer Andrew Huculiak and guitarist David Menzel started We Are The City way back when they were teenagers, and in the decade-plus since then, they’ve used the project as an outlet for their wildest creative whims. They’ve unveiled masked alter-egos (2011’s High School EP), created an album with an accompanying Norwegian-language feature film (2013’s Violent), and staged a live stream of their recording sessions (2015’s Above Club). The newest film offering helmed again by Andy called, Ash received its World Premiere screening at the Vancouver International Film Fest just weeks ago. Though Ash isn’t directly connected to RIP in the same vein Violent was, it’s similarly unflinching in its examination of moral ambiguity and human failings. It was shot in British Columbia’s Okanagan region during the devastating wildfires of 2017, and it features an original soundtrack from Cayne.

Much more to come from We Are The City, details will be announced soon.

Mille Petrozza stops by to talk about the new Kreator album, plus music by Trauma Bond